Born in Tampa, Florida, Tony was drawn to NYC at a very young age, where he soon began to work in the Film Industry. After only a very short time, he filmed his first Music Videos as a D.O.P.

In the following years he worked with the most famous stars on their Music Videos. It didn’t take long until Producers and Production companies took notice of him and soon he filmed many nationally and internationally awarded TV Commercials (besides Music Videos and Feature Films). In the nineties Tony came to Germany for the first time, where he started to work on many TV Commercials and also met his wife. In 2002, after spending a tremendous amount of time in airplanes, Tony decided to live in Hamburg, where he lives and works since.

These are only a few names off a long list. 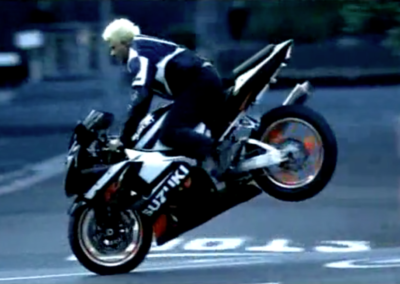 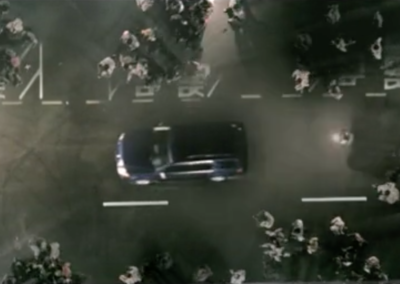 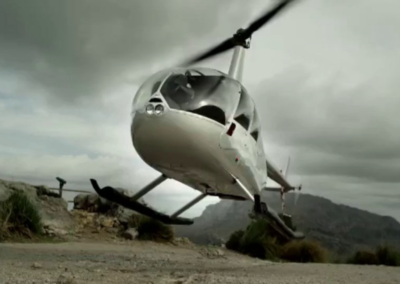 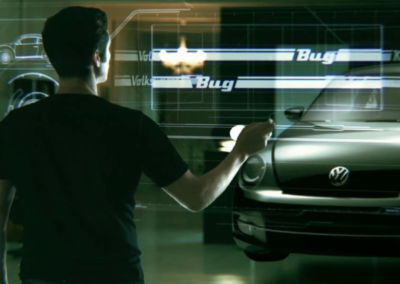 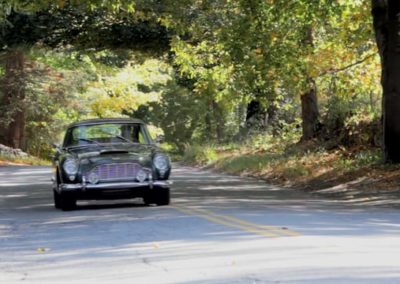 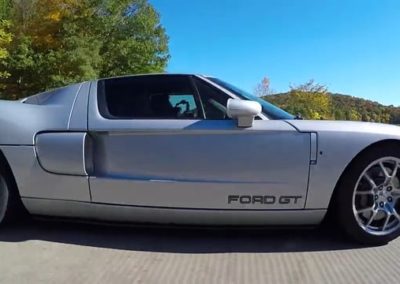 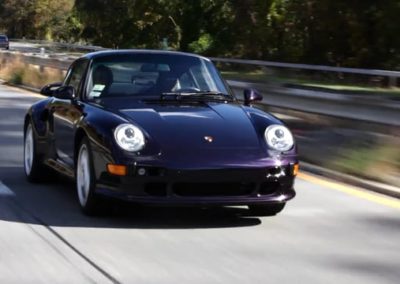 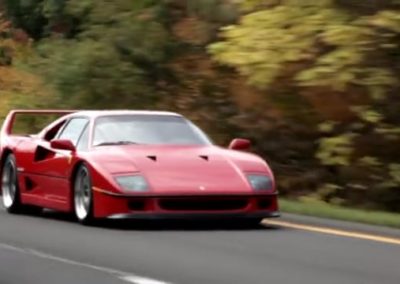 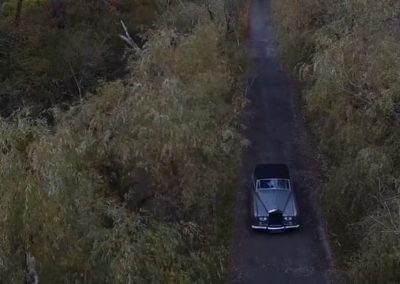 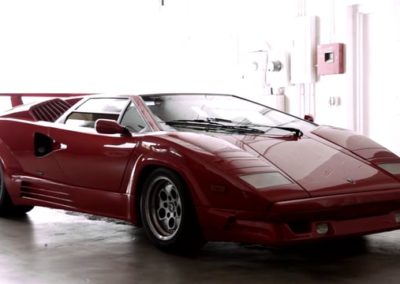 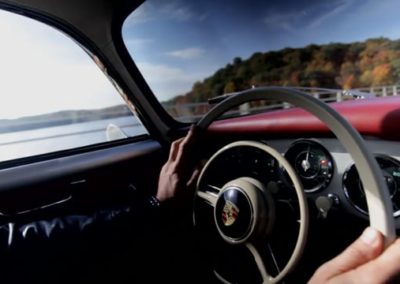 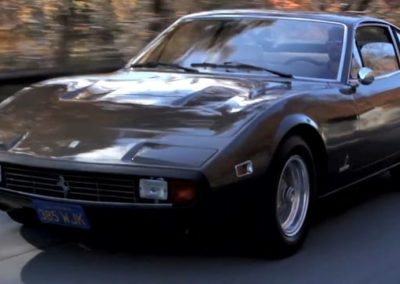 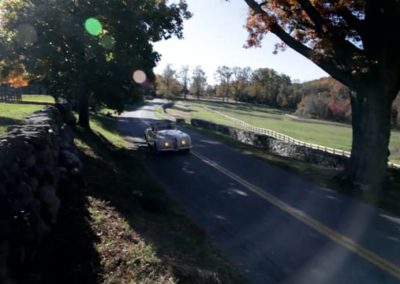 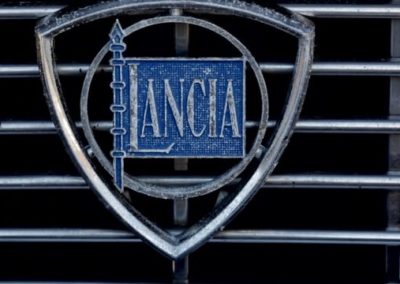 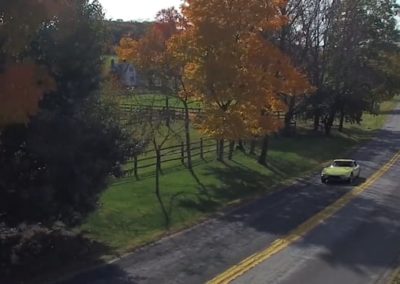 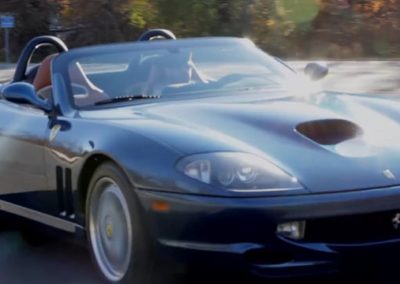 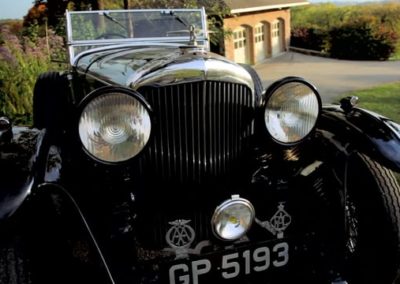 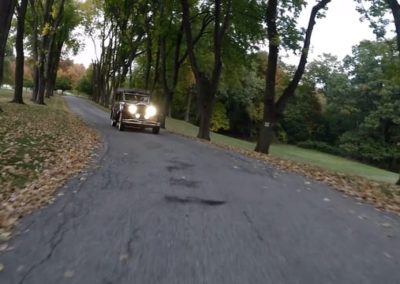 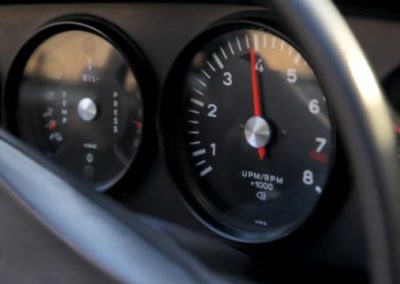 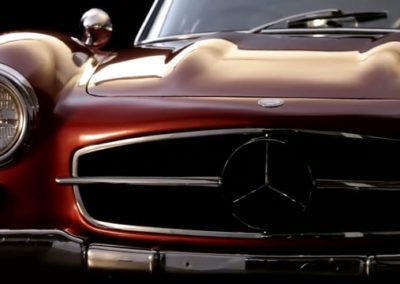 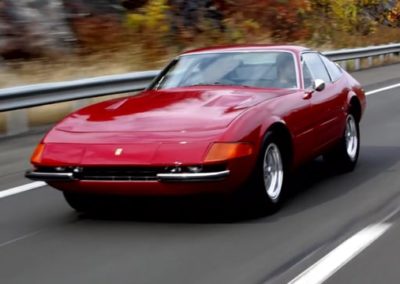 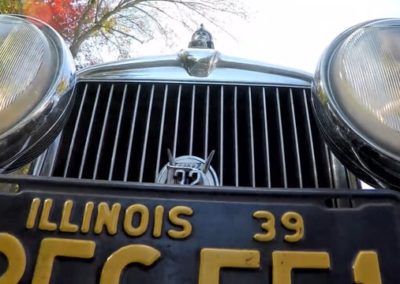 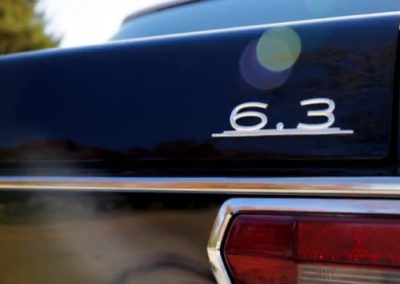