Stefan sees himself as a Rock’n Roller in the ad-business, not being into ego-games on set. Filmmaking is teamwork and he is a teamplayer.

Stefan started with a classic photography education and then worked his way up to become one of Germany’s leading car photographers. Soon came the jump from 1/25 sec. to 24fps – his childhood passion since he was six years old.

Back in 1992 he was one of the first three AVID editors in Germany. But his favorite thing to do is to crawl up a car’s tailpipe while it is doing 150 mph, chasing motorcycles with helicopters or hunting surfers with a jet-ski. Action filming is his passion.

His specialty is small projects that need to give a lot of bang for the buck. Due to his director/cinematographer combination time-saving synergies develop for his clients already in the conceptual phase, that Stefan executes on set even under extreme time pressure.

His realistic almost docu-style yet slick look that stays close with the people and their emotions is very much in demand in today’s car industry.

Stefan taught at the Film Academy in Ludwigsburg and works as a visual consultant for Sky.

Among his clients are Mercedes, Infiniti, BMW, Mini Porsche and Audi for whom he shoots since a decade on a regular basis. Stefan works with all main camera models – high-speed, remote-head, shot-maker, speed-cars.

Stefan is one of Germany’s top car directors. 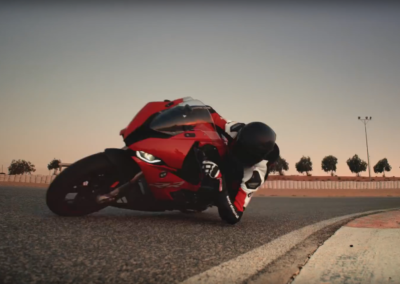 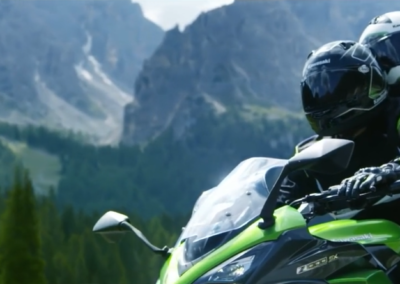 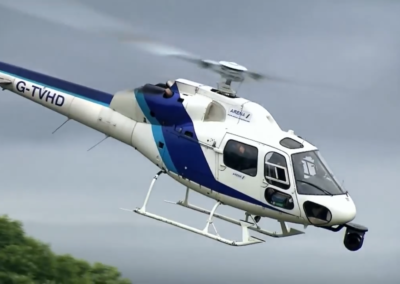 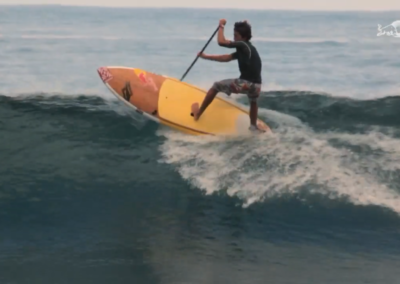 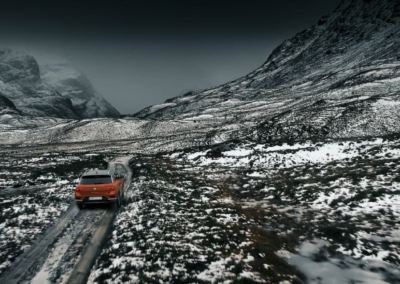 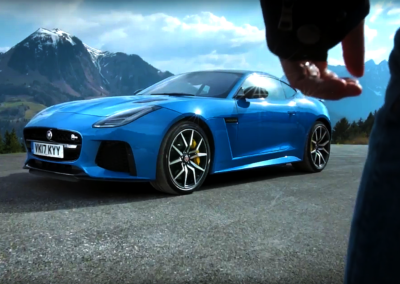 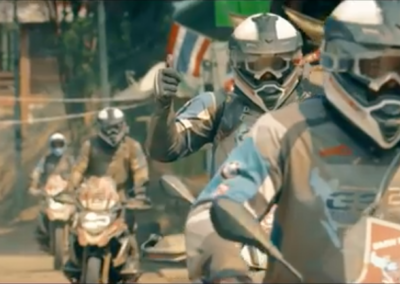 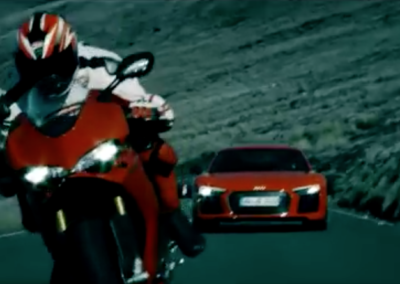 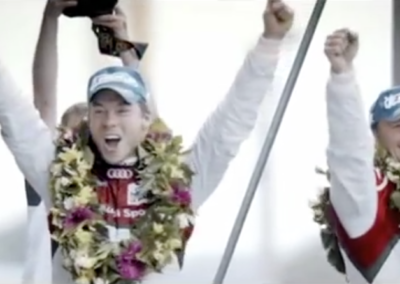 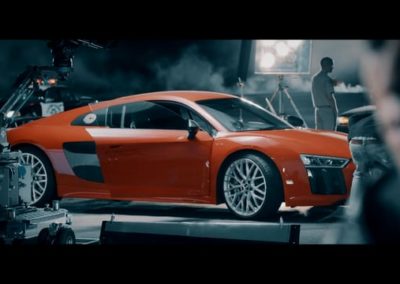 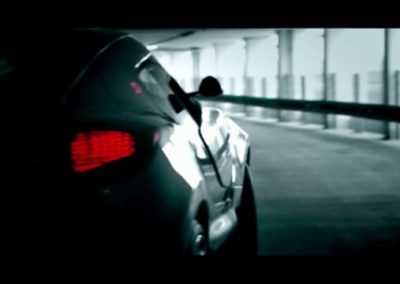 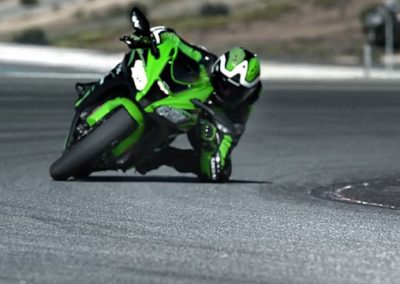 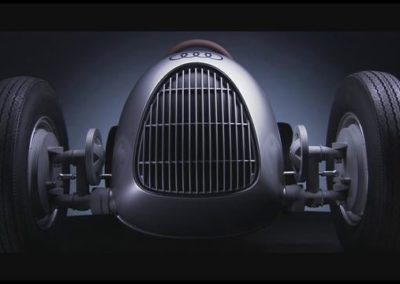 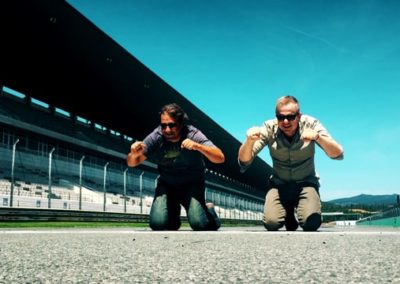