Born in England, Paul J. Daley originally came to the Unites States for cross-country motorcycle adventure, where in a random encounter he was cast in commercial leading to his behind-the-camera career in the film industry. Early on, he worked as Chief Lighting Technician with directors, such as Ridley Scott, Gus Van Sant and Wes Anderson.

Now as a director of photography his work comprises of narratives, documentaries, commercials, and still photography. Paul’s projects include feature films that gained some festival success, including God Grew Tired of Us, winner of Best Picture at the Sundance Film Festival. He collaborates with a variety of clients such as Ford Motor Company, David Yurman, Ralph Lauren and B.P. Additionally, he had the privilege to capture the priceless Ralph Lauren Motorcar Collection exhibited at the Louvre gallery in Paris.

Paul resides in New York City and can usually be found most Saturdays watching his beloved Queens Park Rangers. Paul\’s passion for the open road continues to this day. To kick-start the New Year, he crossed the Andes Mountains while touring Patagonia on a BMW Enduro. He is already planning his next motorcycle adventure in Bolivia. 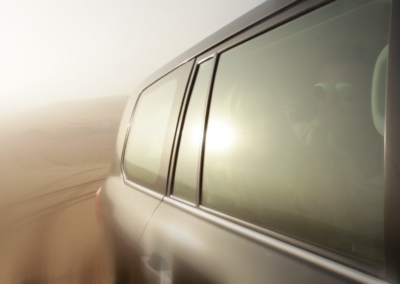 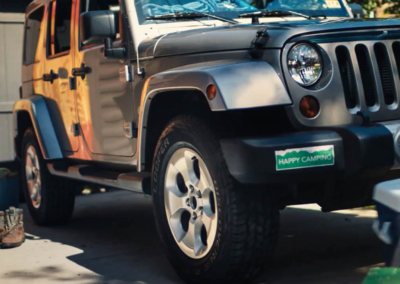 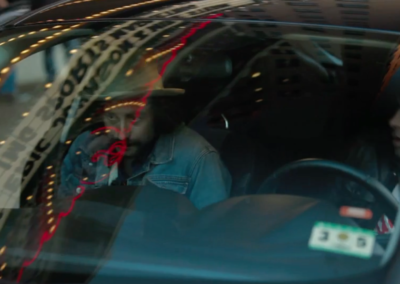