Ever since he was a young boy, Joe Desalvo had two distinct passions, cameras and cars. He has always had an innate love and appreciation for the melding of mechanics with art/design. He found he could fuel this passion practicing the art of cinematography and the collection of classic, iconic automobiles. For Joe, both comprise elements of science /mechanics/ creativity to create art in motion.

At 10 years old, Joe was introduced to photography by his father who was an accomplished still photographer. When he was 15, Joe’s dad also taught him how to drive a manual stick shift transmission in his old Toyota hatchback. By now both bugs had bitten! Thru high school Joes passion for photography grew, and he served on the school newspaper, and yearbook as photo editor.

As Joe’s photography progressed, he became interested in the dynamic aspects of the moving image. Upon graduation from High School, Joe enrolled in New York City’s prestigious School of Visual arts to study filmmaking. He specialized in motion picture photography, and earned his Bachelor of Arts degree in film. After graduating, Joe went on and became a Steadicam operator where he learned the intricacies, and subtleties of camera movement. This would later serve him well in his future shooting car commercials.

In his early 20’s while out in Los Angeles working as a Steadicam operator on one of his 1st film jobs, Joe bought his 1st car. He found an old red 1965 Porsche 356 C. His love affair with vintage Porsches was born and continued to prosper alongside his love of cinematography. Before long Joe had graduated from a Steadicam operator to becoming a full time Director of Photography.

Joe has traveled the world, and shot hundreds of commercials, and over 21 films. His films have been in festivals such as Cannes, South by South West, and Sundance. One of his films, “What Happened Was” was selected as the winner of the Sundance Grand Jury Prize, and he recently had the film “Deep Web” premiere at the South by Southwest Film Festival in Austin TX.

His success in his field has allowed his car passion to grow. His stable now includes multiple Porsches, 2 Jaguar E-types, 2 Land Rovers, as well as a tractor and a vintage Chris Craft. Joe absolutely loves cars and machines! When not photographing or filming them, Joe is usually in his garage turning a wrench. He loves to restore and refurbish cars almost as much as he loves to shoot them. He still has that old 356 sitting in his barn. It’s patiently awaiting a long enough break in his busy work schedule for its turn to be restored to its former glory! 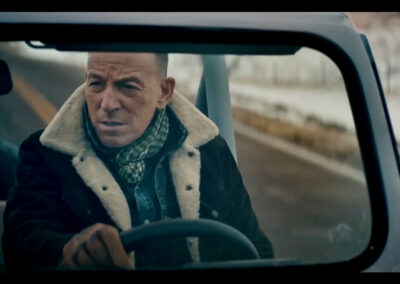 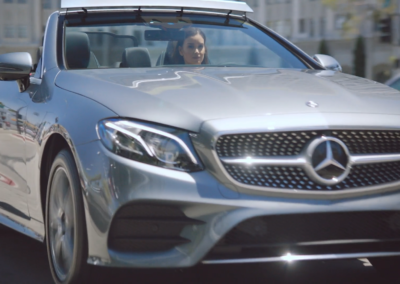 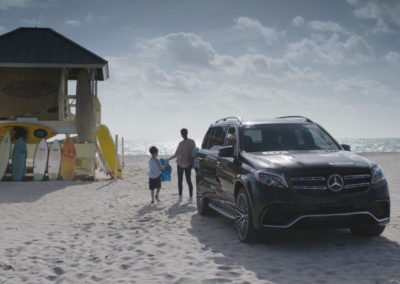 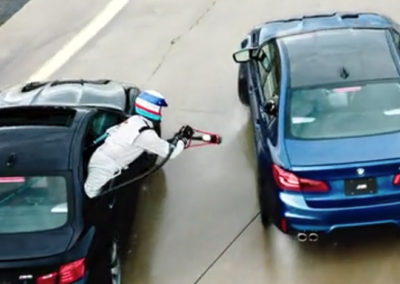 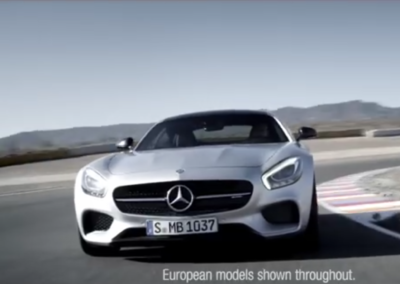 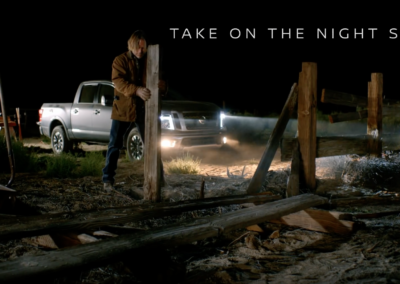 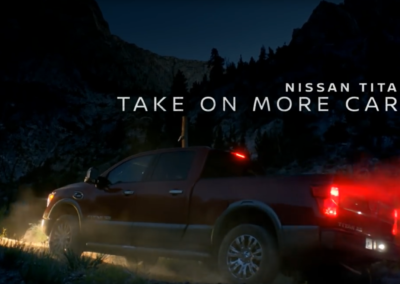 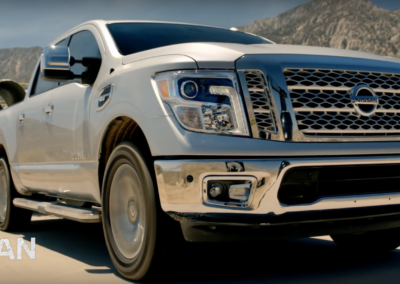 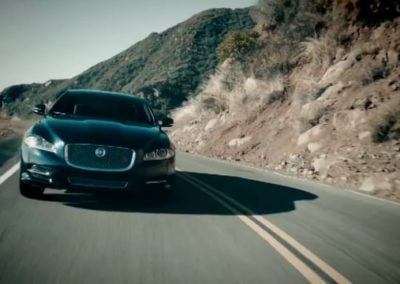 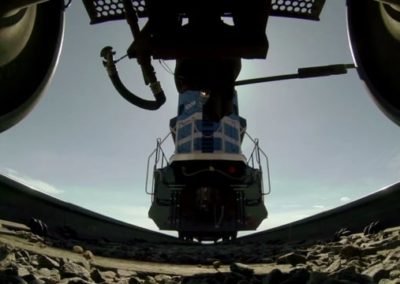 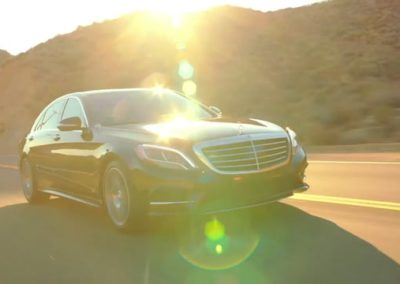 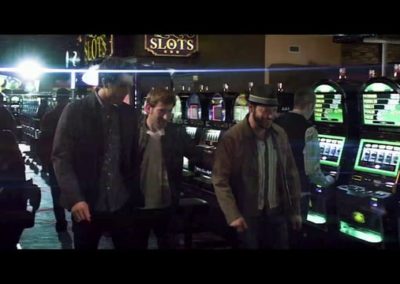 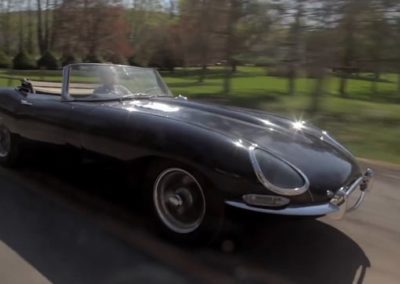 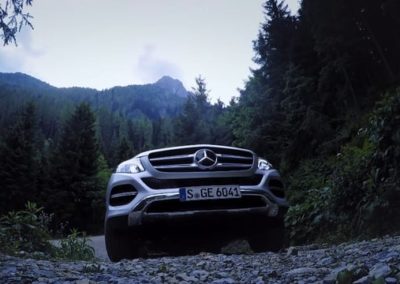 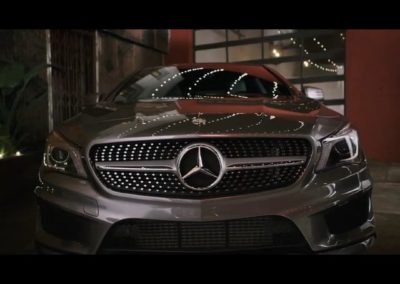 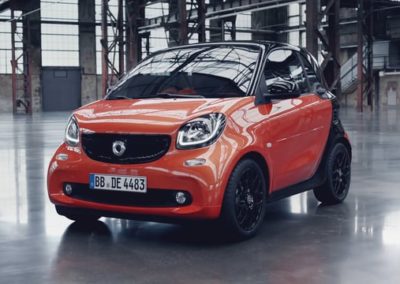 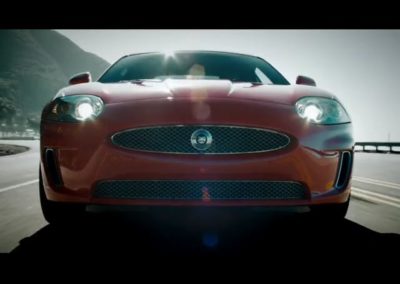 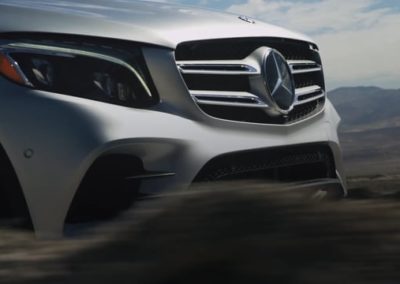 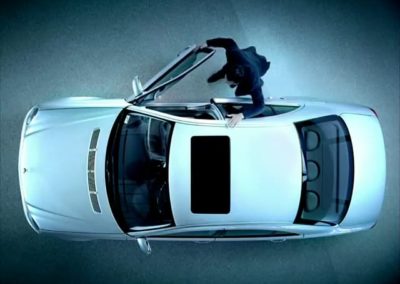 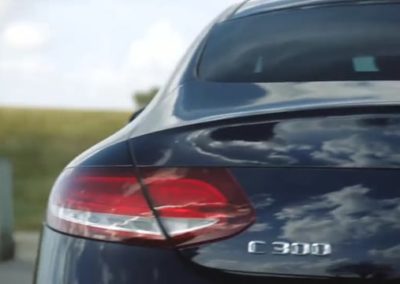 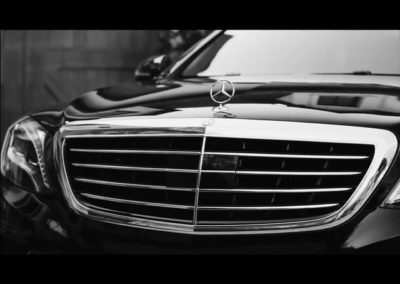 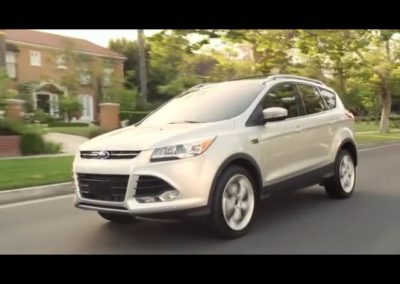 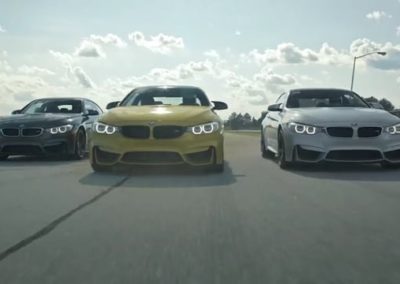 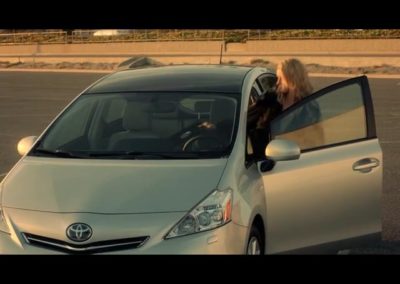 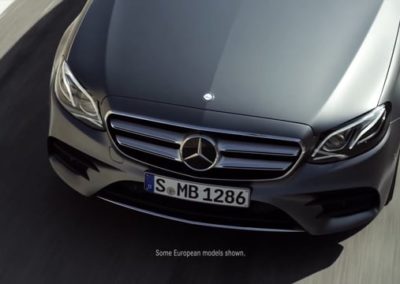 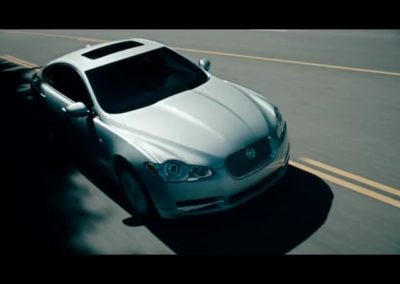 Jaguar XF
Cinematographer, Joe DeSalvo00:30
Back to TEAM
Audio On