Christopher began his film and television career at the young age of 20. While living in Toronto he worked in television directing tv spots for many of their programs. His extensive knowledge of storytelling on a broad number of mediums including 35mm, 16mm, High Definition and stop motion, has led Christopher to be a part of numerous television programs and commercials.

Christopher moved to the United States in 2007 where he directed photography for many film and television properties starring celebrities such as Justin Bieber, Shaquille O’Neil, Lou Ferrigno, and Dave Navarro, to name a few, but where Christopher’s passions truly lie are in cars.

When no automotive projects presented themselves he took it upon himself to start something brand new and groundbreaking in the world of automotive journalism. Chris began documenting and telling stories about movie-cars and their respective owners, designers and collectors. With humble beginnings that started with a replica delorean from Back to the Future Christopher and his brand “theAFICIONAUTO” have developed relationships with the likes of UNIVERSAL STUDIOS, RM AUCTIONS, HERITAGE AUCTIONS and many other non-car related clients. Christopher has been trusted with the most prolific of cars in the past, the highlight being Steve McQueen\’s own 1967 Ferrari 275 GTB/4 valued at over $10M. Followed closely by the $1M screen used “Christine” plymouth Fury from the movie Christine.

Christopher’s mission is to connect the machine to the man. Cars are not just a rolling hunk of steel solely meant to transport people from one place to the next. They are creatures with a soul, imperfections that speak to the man or the woman behind it. We develop relationships with our cars and it is Christopher’s directive to showcase our relationships with our cars and to do it through personal stories… and gratuitous photography of very beautiful sheet metal. 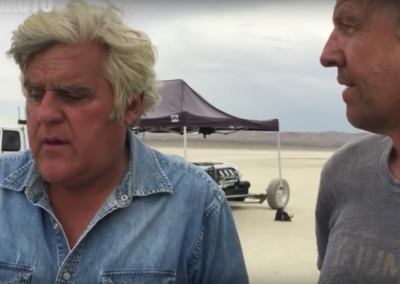 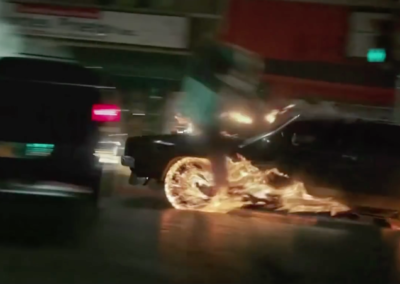 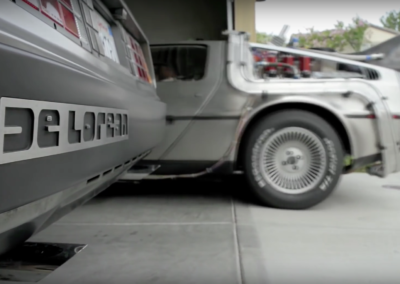 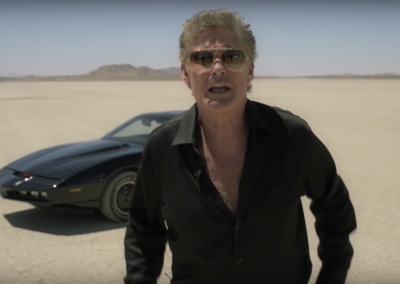 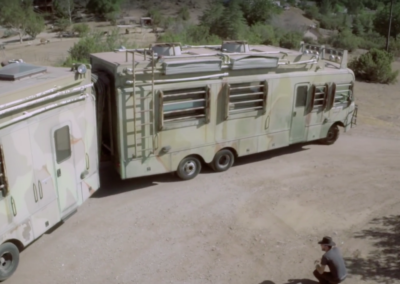 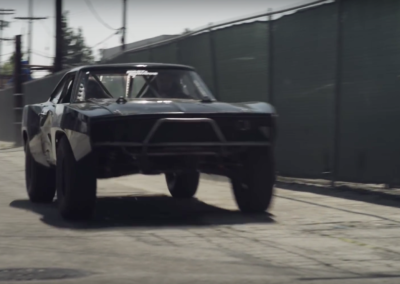 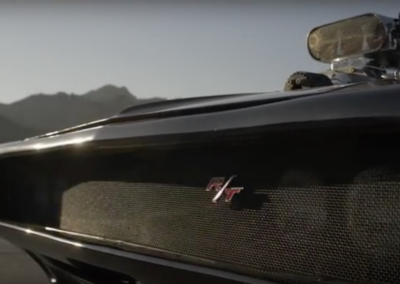 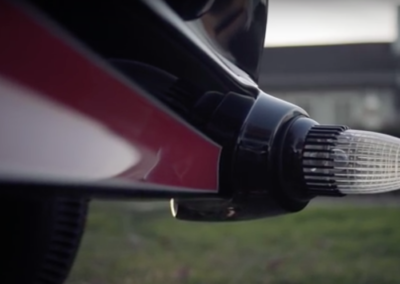 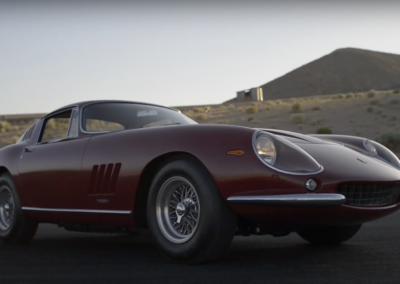 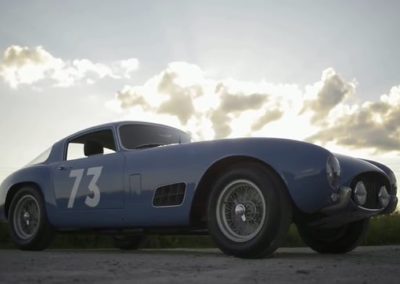