Bico is a photographer, videographer and artist who is known for capturing lifestyle imagery and natural beauty of his subjects.

His interest in photography began at an early age in Sao Paulo, Brazil, where he started to photograph for editorial magazines as a sports photographer in Rio de Janeiro at the age of 18. In 1981 he moved to NYC. After a period of assisting Bert Stern, Bruce Weber, Dominque Isserman and Frank Horvath, he started to shoot his own fashion editorial, catalogue, and advertising campaigns including national campaigns for GAP, Maybelline, Lee Jeans, and Avon, subsequently receiving numerous awards for his photography such as an Excellency and Merit Award from The Art Directors Club of America. Conde Nast Creativity Award and The Silver Award from Warner Bros.

His passion for racing has led him to experience driving the factory Mercedes DTM’s at Spa on multiple occasions. Further he raced the 25 hours of Spa with the Fun Cup Series, making it to 3rd place. Bico raced with the Porsche Club of America in a Boxster that he built at Lime Rock Park, winning all races on that weekend and setting the lap record for a year. He spent two years with the Skip Barber Racing Series on a two liter formula Dodge open wheeler, finishing on many podiums. He also had a 2nd place, racing time trials with his Jonathan Palmer Jaguar Prototype (JP1) at Watkins Glen. Bico spent part time as a race-car driving-instructor with several renowned car clubs. And last but not least, Bico published a wonderful book called “The Colorful Side of Racing”.

He is now transcending his passion and experience for cars and film into car-cinematography. Bico is an incredibly creative and subsequently a perfect fit for the DAVIDIS FILM crew.

Bico lives in NYC with his wife Loraine. 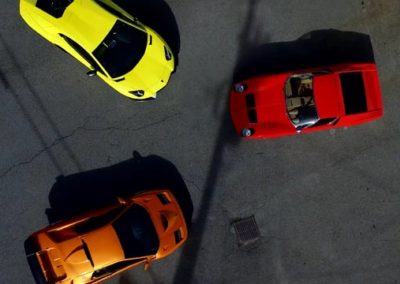 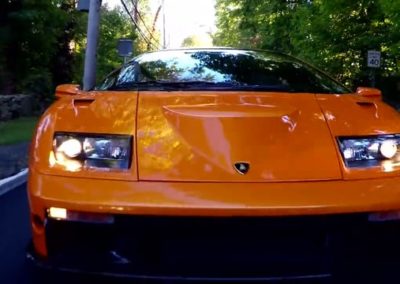 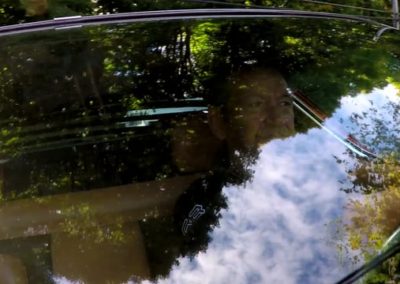 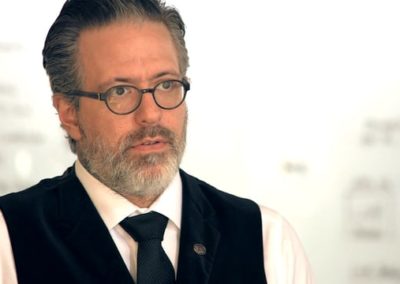 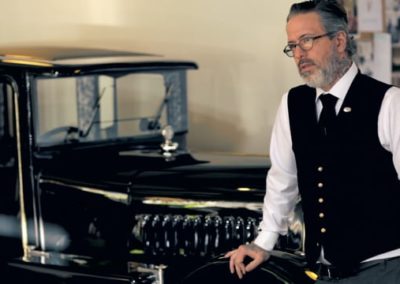 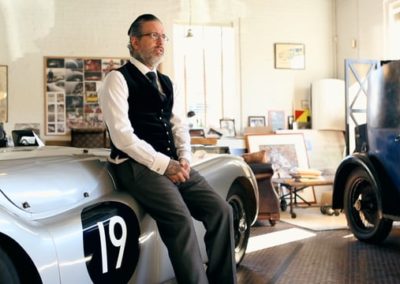 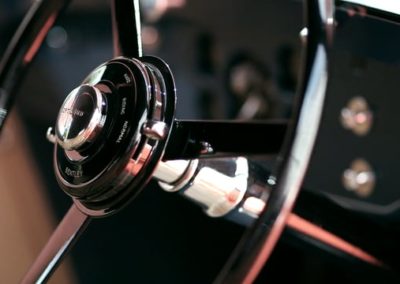 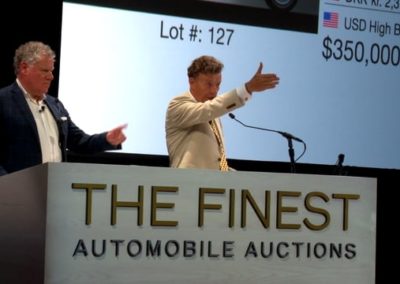 Elegance at Hershey (short Version)
The FinestDirector, Alexander DavidisCinematographer, Bico Stupakoff3:27
Back to TEAM
Audio On